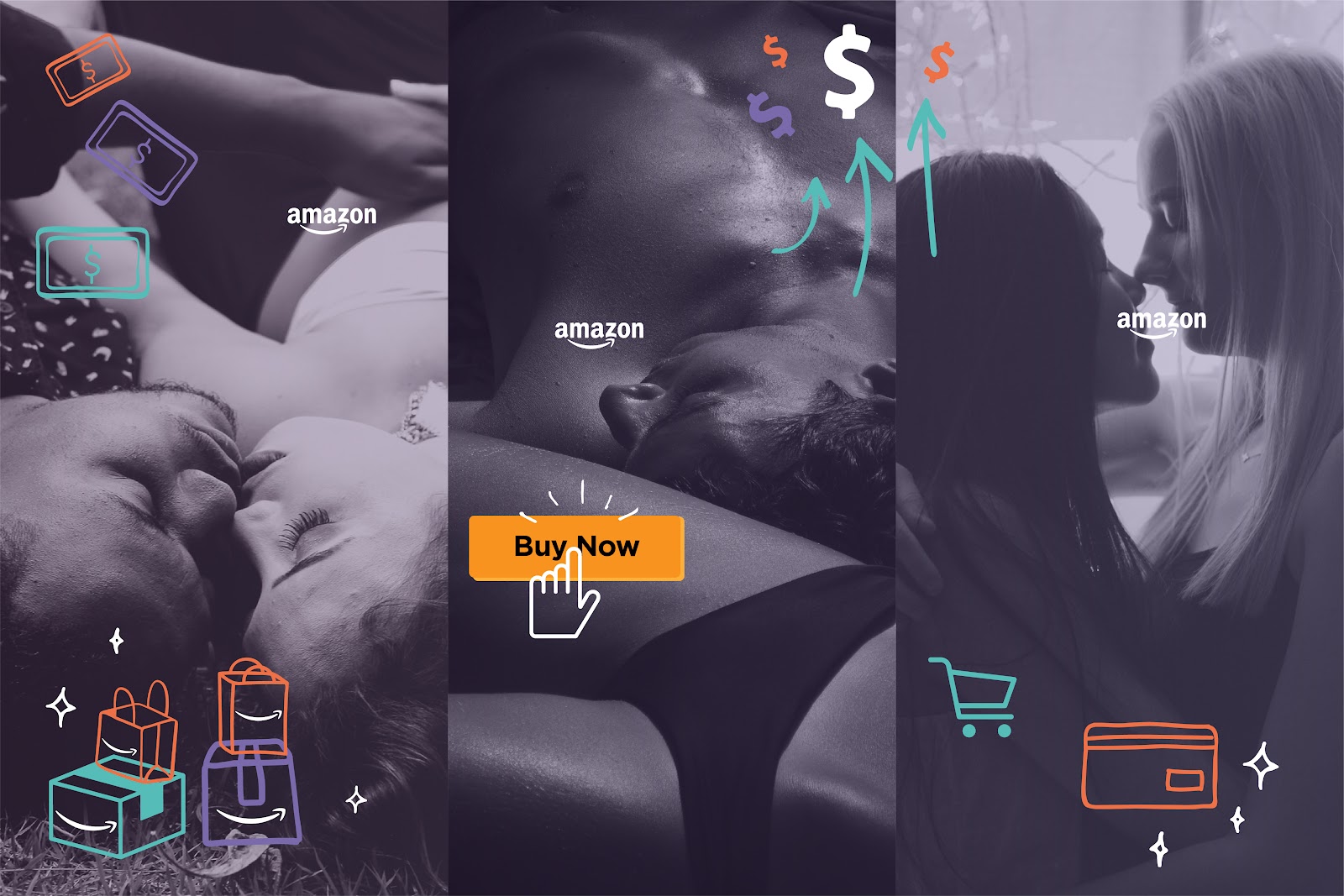 You can thank sneaky husbands (and wives, to be fair) for modern ecommerce.

Some people (not you, of course) wanted private, secure transactions while getting their fix online. As such, the old adage that “necessity is the mother of invention” quickly became true.

In other words, sex not only sells, it basically invented new ways of selling.

$8 million and 45 employees later, she had built one of the first ecommerce empires. Pornographers like Danni pioneered payment and security solutions that laid (pun intended) the foundations for Amazon, eBay, PayPal, and the broader commercialization of the world wide web. 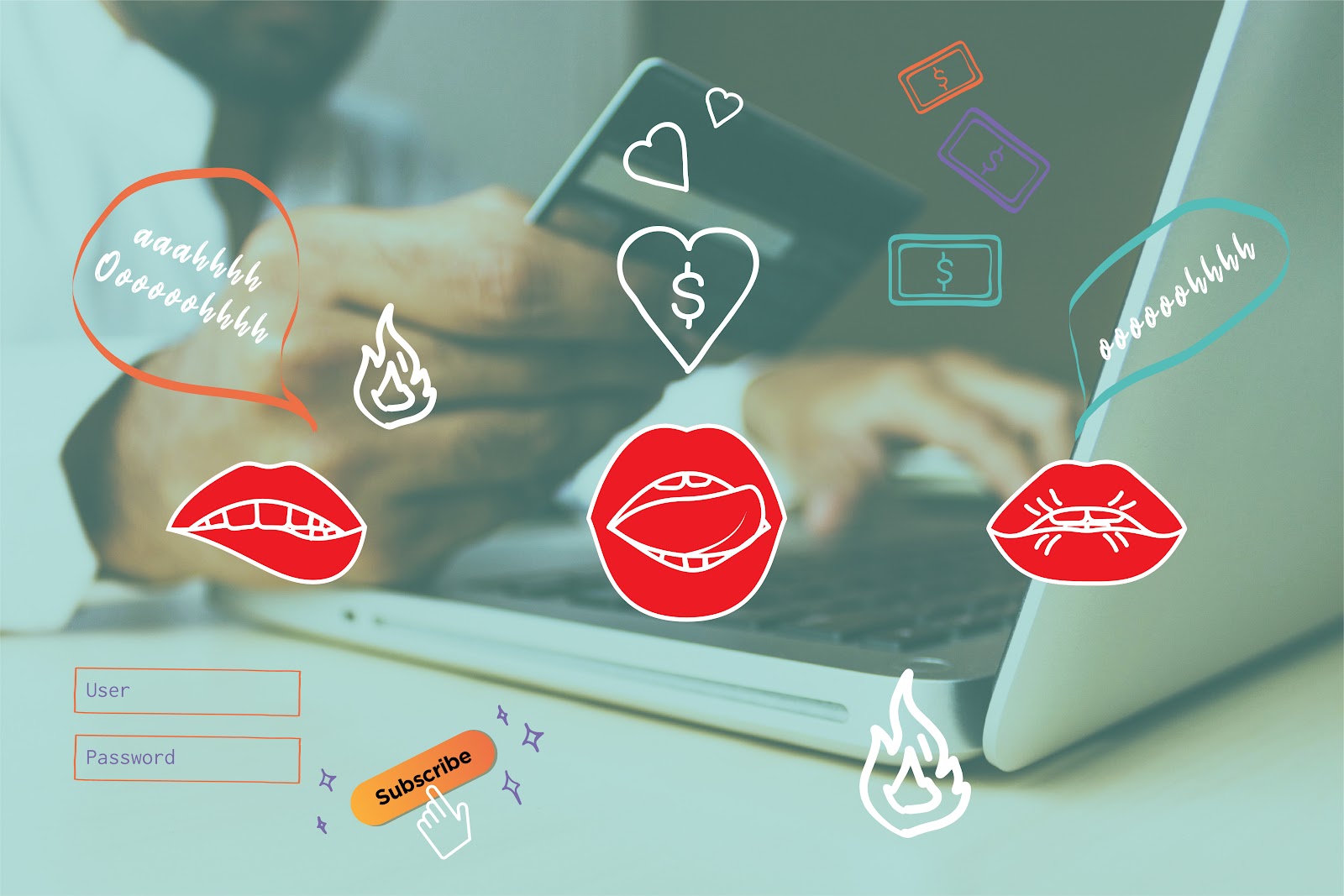 Whether you’re re-upping your paper towels with Amazon’s convenient Subscribe & Save feature or grabbing those concert tickets for your favorite artist, you’re probably not thinking about how those digital conveniences got their start in more salacious settings.

The true history of modern ecommerce conveniences has a lot of sizzle to it.

That’s when the infamous Pam & Tommy Lee sex tape dropped. It was the nautical romp that launched billions of online credit card transactions.

These days, users don’t bat an eyelash at offering up their credit card information to purchase everything from apples to zinc tablets.

From Amazon and eBay to iTunes and Spotify, fee-based subscriptions are a big part of modern ecommerce.

Many subscriptions came through the affiliate model (which we’ll discuss next), which meant big profits for referrers. Bogus referrals soon became a problem and these programs soon evolved to cope with changes in the market.

Amazon may hold the patent, but many argue that Ron Levi pioneered affiliate marketing.

Now, getting webmasters to produce marketing content that points to larger sites is built on the foundation set by Levi and other founders of the pornography industry. Just don’t ask Amazon to acknowledge this.

In the old days of the internet, people were reluctant to offer up personal details in exchange for a website membership with a login and password. It didn’t feel secure. Users weren’t sure what they were getting in return.

Pornographers got wise and began offering better content with low production costs and economies of scale that came from the nature of internet distribution. They soon found very willing audiences ready to shell out for those monthly subscription fees and the memberships they afforded.

You’ve done it before.

When you sign up for a new site or newsletter, you submit your email address, choose a password, and then the site or app sends you a quick email with a confirmation link. Once you click it, you can access the site as a user. Going through these seemingly tedious steps ensures that you’re not a bot and reduces the number of fake accounts created.

Believe it or not, pay-per-click wasn’t always a thing.

In the dark ages of the interwebs, companies would pay on a cost-per-impression (CPM) basis. They were paying for every...single...eyeball on each ad. The numbers didn’t quite work out for smaller advertisers with limited budgets.

By the early 2000s—after Google Adwords and Adsense demonstrated that such advertising could be profitable—pay-per-click and pay-per-acquisition would be incorporated more broadly into digital advertising.

Nowadays you’ll find plenty of fans dropping interactive “tips” (virtual currency that is backed by real money) into the coffers of live webcam performers on a regular basis. Some viewers even subscribe to the same performers and request specific acts.

That’s not too far removed from the customer support interactions customers have with chatbots and live support specialists on many ecommerce sites. The requests are certainly different (we hope), that’s for sure.

It’s not very difficult to imagine where things might be heading.

We can now easily picture a future in which chatbots are combined with AI to make “pornbots” that develop deep relationships with users at a pretty minimal cost. That’s a very particular way of thinking about the customer experience of course, but not too different from how many current ecommerce platforms are looking to entice and win customers.

From payment processing and email marketing to pay-per-click ads and affiliate programs, modern ecommerce owes much of its infrastructure to its pornographic predecessors.

Social Commerce in 2020: The Future of Selling Online

How to Acquire Customers on a $0 Marketing Budget 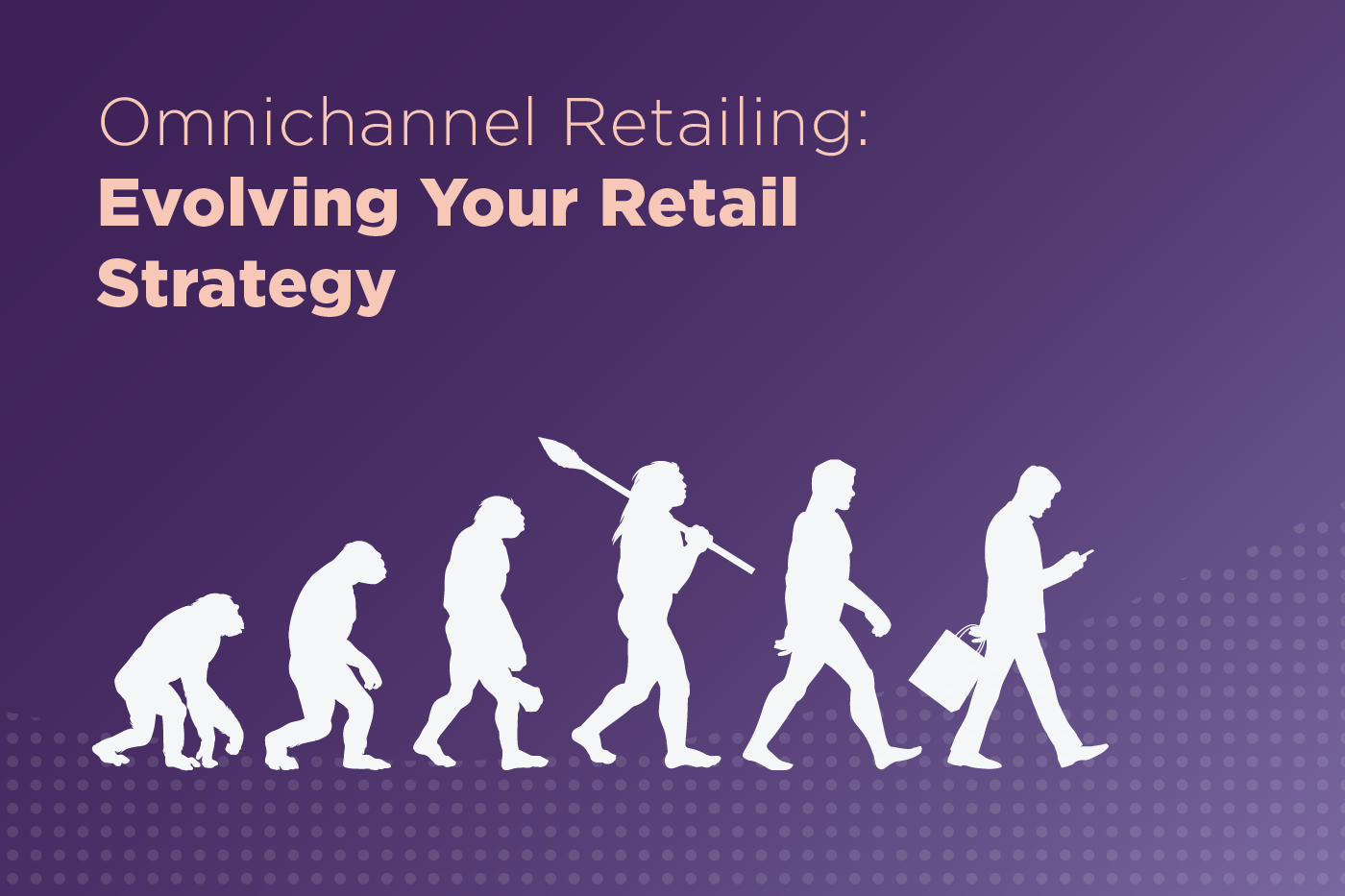